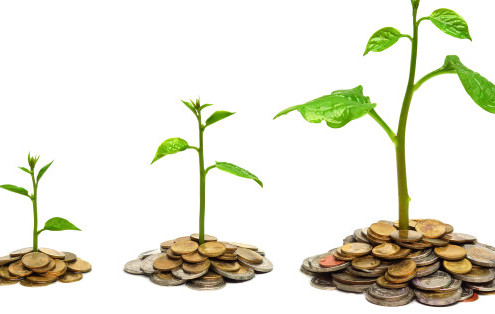 VIDEO: The Social Responsibility of Business, TEDx talk The Purposeful Company Interim Report. Evidence on the criticality of purpose to 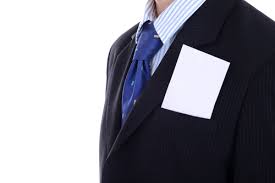 Shareholder activism in action: reforming the corporate governance of a firm that pursued short-term gain at the expense of long-term value. 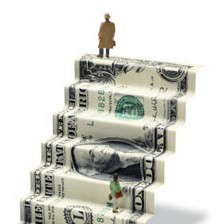 If Money Doesn’t Buy You Happiness, You’re Not Spending It Right

A good chunk of traditional finance research teaches us how to make money, such as optimal investment strategies. But, there's very little on how to 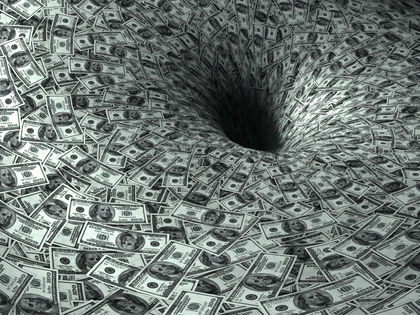 Why Banks Should Use Less Debt Financing

In the aftermath of the financial crisis, there have been numerous calls for banks to finance themselves less with debt and more with equity, to

Credit rating agencies were under particular scrutiny in the recent financial crisis, as critics argue they gave too high ratings to securities that

(This post originally appeared on LinkedIn) Executive pay is a high-profile topic about which almost everyone has an opinion. Many shareholders, 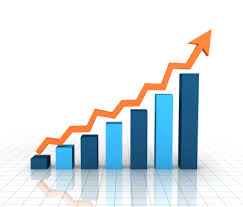 (A shorter version of this article was originally published in CityAM. A talk on time management and personal leadership is here.) At work, often 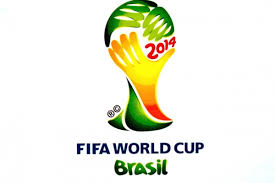 The Effect of the 2014 World Cup on Stock Markets

(Update 15 July) The 2014 World Cup is now over. After Argentina's loss in the final, its market was up 0.2%, underperforming the world index which

World Cup fever: Why an England loss will wipe billions off the stock market

(This article was originally published in CityAM. A brief, humorous, five-minute talk on the paper is here.) THE WORLD Cup, which starts today,

If a company has bad news that it wishes to hide, where will it hold its shareholder meeting? As far away as possible! That’s the hypothesis of an