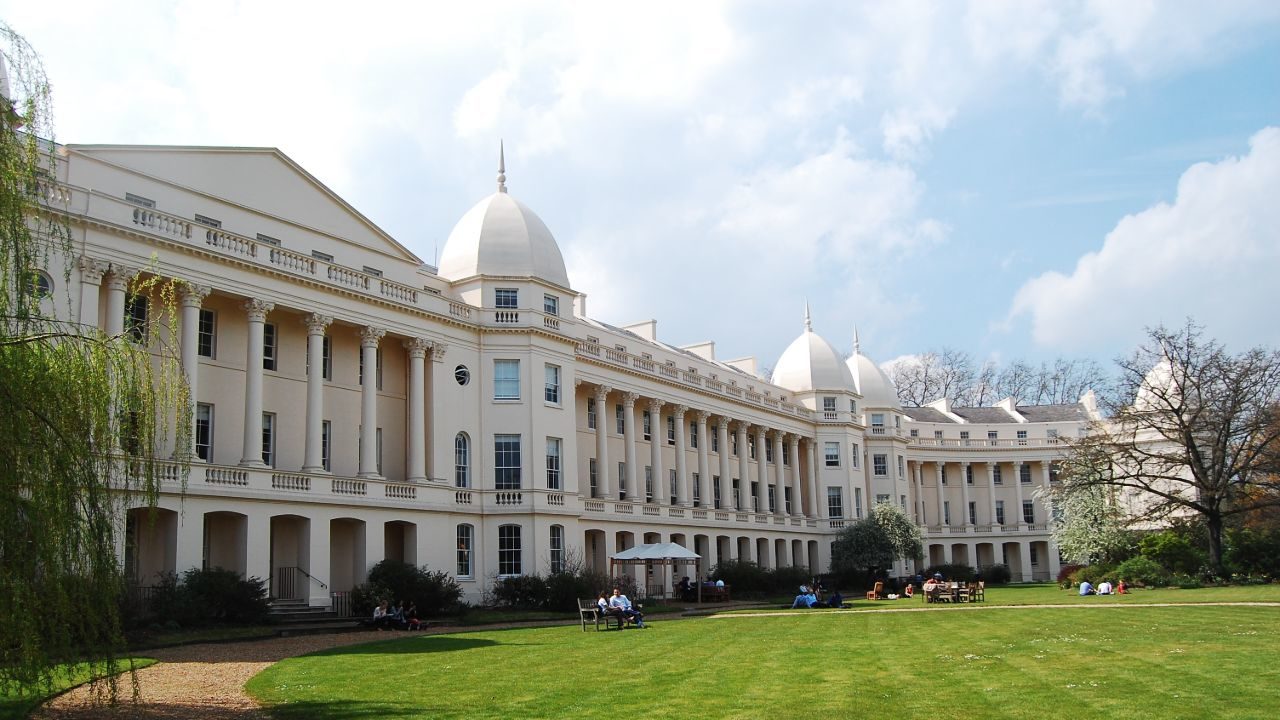 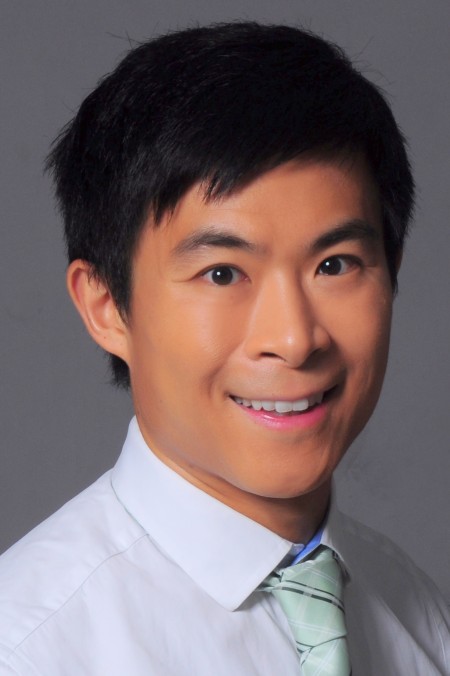 Welcome to my website! I’m Alex Edmans, a Professor of Finance, who focuses on corporate governance, responsible business, and behavioral finance.

This website contains both academic research and resources for practitioners. The latter include newspaper articles, submissions to policy consultations, blog posts and talks, applying research by myself and others to real-world issues.

Jan 21: How Should Performance Signals Affect Contracts? forthcoming in Review of Financial Studies. The informativeness principle demonstrates that a contract should depend on informative signals. This paper studies how they should do so.

July 19: Governance Under Common Ownership published in Review of Financial Studies. Common ownership can improve corporate governance, rather than leading to anti-competitive behavior.

Jan 19: The Informativeness Principle Without The First-Order Approach published in Games and Economic Behavior.

Nov 18: Strategic News Releases in Equity Vesting Months. Lead article in Review of Financial Studies. CEOs strategically reallocate news releases to coincide with months in which their equity is vesting.

July 17: Executive Compensation: A Survey of Theory and Evidence. New survey paper on executive compensation, containing (1) Data on CEO and other top executive pay over time and across firms, including private firms and non-US firms. (2) Critical analysis of three explanations for the drivers of pay: shareholder value maximization (including a simple unifying model), rent extraction, institutional influences. (3) The “effects” of executive pay and challenges in causal identification. (4) Directions for future research.

July 17: Blockholders: A Survey of Theory and Evidence. Survey paper for the Handbook of the Economics of Corporate Governance on: underlying property rights of public firms and role of blockholders; definition of a blockholder; new evidence on frequency and characteristics of blockholders; simple model unifying theories of voice and exit; review of empirical studies; future research directions.

What Stakeholder Capitalism Can Learn From Milton Friedman (ProMarket)

Why Many People Misunderstand Dividends, and the Damage This Does (Wall Street Journal). Follow-up article responding to reader questions. Dividend Policy in Purposeful Companies: paper I authored for The Purposeful Company

How Great Companies Deliver Both Purpose and Profit (LBS Review)

Fund Industry Can Flush Out the Closet Trackers (Financial Times)

Stewardship Must Be Embedded Across the Investment Chain (Financial Times)

Study on the effect of share buybacks on executive pay and investment, for the UK government (summary)

Response to FRC’s Pre-Consultation on the Stewardship Code, on the importance of exit/trading as a governance mechanism

Response to the FRC/FCA Joint Consultation on a Regulatory Framework for Stewardship, clarifying the academic evidence on shareholder engagement

Supplementary written evidence: short-term trading, dividends and repurchases are not bad for society; further evidence on workers on boards

When CEO’s Equity Is About to Vest, They Cut Investment to Boost the Stock Price (Harvard Business Review)

TED Talk: “What to Trust in a Post-Truth World”